Graduated Driver License Program: Everything You Need to Know 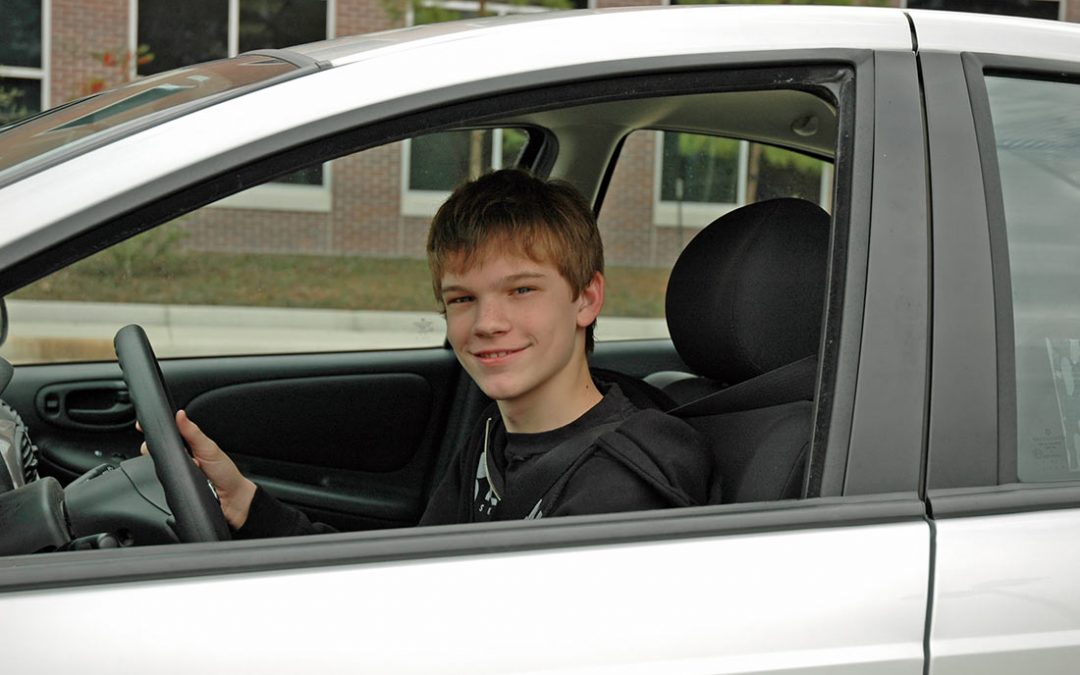 Driving is a great privilege that many young people become very excited about!

Don’t become part of this statistic and learn more about what a GDL (graduated driver license program) can do for you.

What Is a Graduated Driver License Program?

A GDL is a program intended to increase safety for teen drivers. Most commonly, the program was designed with three different stages that teach new drivers how to handle different situations like bad weather, aggressive drivers, car malfunction, and more.

These stages usually begin with teen drivers receiving their permits. This means they’re only allowed to drive with the supervision of a licensed adult driver. Once complete, the teen driver can attain their provisional license. Which means they can go alone in some instances involving low-risk driving.

However, they won’t be permitted to drive at night or drive with other underage passengers. Once the driver passes all of the intense stages, they become licensed to drive alone, with no restrictions.

Learn more about the GDL program rules and regulations for your state here.

Benefits of a GDL Program

Many states have GDL programs because of their ability to reduce fatal crashes among new drivers. GDL programs made their introduction in 2002 for teen drivers under the age of 18.

GDL programs with nighttime and passenger driving restrictions can also decrease collisions and fatalities. However, before GDL programs, accidents involving nighttime and distracted drivers were fairly high. This is why other laws started to pass in the late ’90s.

Levels of a GDL

In this stage, the driver should gain basic knowledge of road laws, signals, and signs. The driver will also understand how to handle bad weather situations, aggressive drivers, and car breakdowns, as well as road safety, correct signaling, and knowing what road signs mean.

Once the student passes the vision and written exam, they can acquire their learner’s permit and operate a vehicle with restrictions. Some of these restrictions include seatbelt safety, adult supervision, and no drug or alcohol consumption. If the driver has no accidents or convictions for six continuous months, they can move to the next stage.

The driver at this stage should have a good understanding of signs, signals, and road laws. As well as know-how to operate a motor vehicle.

In this stage, the driver is also able to have more experience on the road without supervision. However, the driver is only allowed to drive during “low-risk” times. These times are usually from 6 am to 9 pm unless accompanied by an adult who is 21 or older.

After 12 months, if the driver remains without accidents or convictions, they can move to the last stage.

This stage has full privileges as long as the driver meets age and all other requirements. The learner’s permit is exchanged for a standard driver’s license.

Studies reveal that restrictions on nighttime driving and teenage passengers, as well as delaying permit age, reduced the number of fatal crashes and insurance losses for teenage drivers.

Preparation and practice are key components for developing safe drivers. An online defensive driving course is an effective way to help prepare new drivers as they enter a GDL program.