How to Get a Clean Driving Record and Save Money 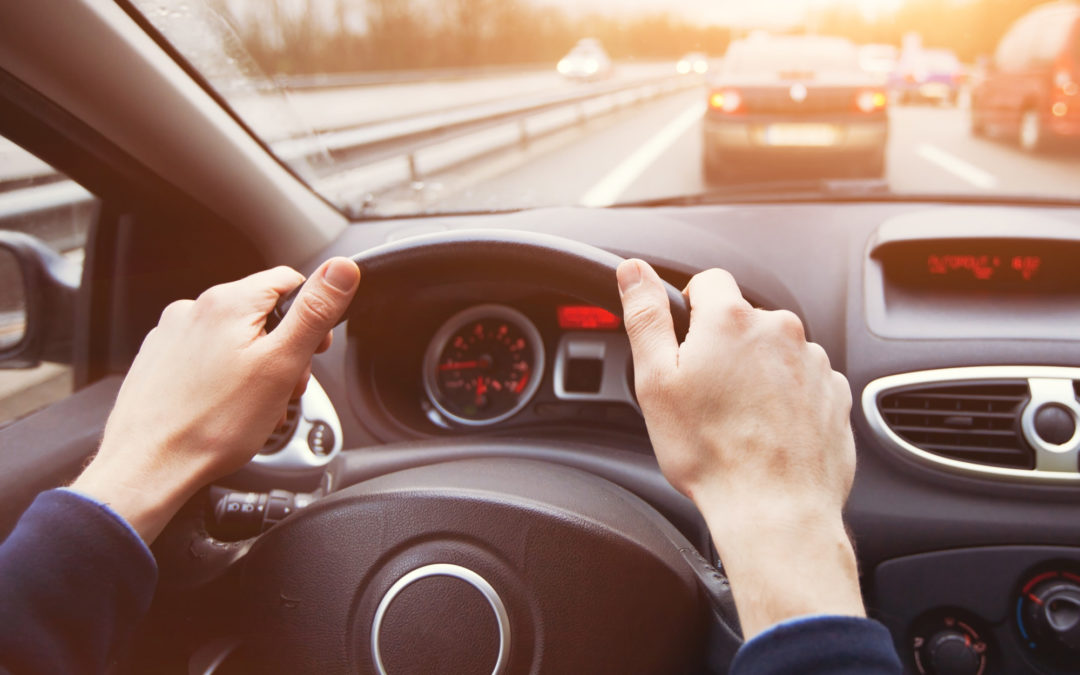 Each state has its own system for suspending or revoking residents’ driver’s licenses. Some states, like Ohio and North Dakota, have suspended or revoked between 5 and 7% of their residents’ licenses.

How does this happen? States use a point system to track traffic offenses and if you end up with too many points in a fixed period of time, you risk losing your license.

The best way to hang onto your license without a hitch is to maintain a clean driving record. However, things happen and you may find yourself with a few points to your name.

What can you do about this? Read on to learn more about the point system in America and what you can do to have those points removed before it’s too late.

Because the driving record point system varies by state, it’s important to look into your own state’s laws. Even if you’ve never gotten any points on your driving record, it’s good to stay up to date on state traffic violations and legal consequences to ensure that you’re driving safely.

How many points can you have on your driving record before your license is suspended or revoked? This, too, varies by state.

To get a better sense of how these systems vary, let’s take a look at a few examples from across the nation.

In the state of Delaware, your driving privileges are suspended after accumulating 14 points on your driving record. The most common moving violation in Delaware is speeding.

In the state of Tennessee, your driving privileges are suspended after accumulating 12 or more points in a 12-month span. Once again, one of the most common moving violations in Tennessee is speeding.

In the state of North Dakota, your driving privileges are suspended after accumulating 12 or more points on your driving record. North Dakota has one of the highest rates of license suspensions and their point system is fairly specific.

The Importance of Maintaining a Clean Driving Record

Without any points on your driving record, you can keep your car insurance rates low for years to come!

When potential employers perform background checks on their candidates, one of the things they may come across is your driving record. This is especially the case if your job requires driving a company or government vehicle. In some cases, it may even apply if you’re going to have a long commute to and from work.

If you have points on your driving record, it’s probable that you’ve been hit with some serious fees and tickets for traffic violations. Plus, if any of those points involve a car accident, you’re stuck paying for car repairs, as well.

For many individuals, dishing out all of this money creates a financial strain that can set back their ability to save. A clean driving record will help you avoid unnecessary financial burdens.

Did you know that in the US, an average of 90 people die in car accidents nation wide every day?

Ultimately, if you are behind the wheel of a vehicle, it is your job to be a safe driver. When you obey the law and stay alert and prepared for emergency circumstances, you lower the danger for yourself and others who are also on the road.

Can You Remove Points from Your Driving Record?

Things happen. Maybe you’ve been pulled over recently for a moving violation or you’ve gotten a few points on your driving record in the last few months. If that’s the case, is there anything you can do about it?

There is! Read on for a few key ways that you can lower the number of points on your driving record.

The problem with waiting is that in the meantime, you’re going to pay higher insurance premiums. It’s better to be proactive about your driving record if you want to clear it up.

Fight Your Traffic Violation in Court

If you’ve recently received a traffic violation, there is the possibility that you can get it taken care of in court. In order to do so, you’re going to have to prove that either the violation wasn’t as severe as the officer claimed or that you had a valid reason for the violation occurring.

If you can win in traffic court, you can avoid both the fees from the state and the points on your driving record. However, it’s not a guarantee that you’re going to win and you’ll most likely need to hire an attorney to do so.

What’s the most surefire way to remove points on your driving record? Take a defensive driving course!

Drive Safe Online offers 100% online courses that can be completed from anywhere that you have access to an internet-capable device. Whether you want to head to the library and use a public computer or use your smartphone and finish the course on the go, the option is yours. Plus, these courses are self-paced, which means that you can stop and start as necessary.

All videos and materials are full-screen, which means you won’t have to struggle with small, hard-to-read text. Practice quizzes are available throughout the course so that you can make sure you’ve absorbed all course materials. Once you’ve completed the course, your certification is available right away so that you can head to the DMV and clear your driving record.

Not only will these courses take up to 3 points off of your driving record, but it can help you save up to 10% on your car insurance premiums for up to three consecutive years. Once those three years are up, many insurance companies will allow you to take a short refresher course in order to maintain your low insurance rates.

Make sure that you check in with your DMV to verify that they accept online defensive driving courses. In some cases, you may even be able to complete the course before the points are applied to your driving record, saving you the trouble of going to traffic court or paying off fees.

Do you want to have a clean driving record to lower your insurance rates, broaden your job opportunities, and more? Have you recently accrued a few points that are standing in your way? Start your defensive driving course today and get one step closer to having a clear driving record!

To start, select your state. From there, you will be directed to the course designed to fit your state’s criteria. Happy learning!