How to Conduct a Free VIN Check 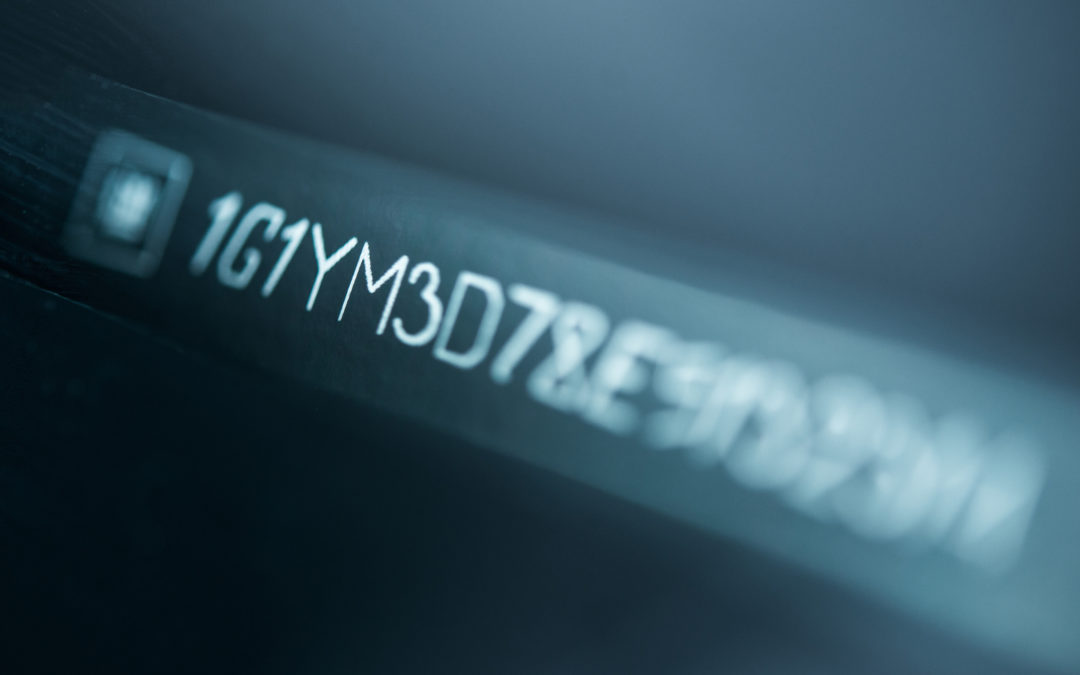 Adding a vehicle to your garage can be an exciting adventure, but the decisions involved can sometimes cause some headaches. New or used? Two doors or four? Fuel or electric? There are so many factors to consider when determining which vehicle is right for you.

And that doesn’t even take into account how you purchase the vehicle. Will you buy or lease? Finance or pay outright? Go through a dealership or purchase from an individual?

With all these decisions to make, it’s important to take steps that help ensure a good experience. You don’t want to get your vehicle home and then find out months later that there are problems. A VIN check is one easy step that you can take to avoid these headaches and make your vehicle-buying experience a good one.

You probably know your social security number by heart, but did you know that your car or truck has a similar identification number? That’s right. Your vehicle has a 17-digit alphanumeric code known as the Vehicle Identification Number, or VIN, that was assigned to it the day it was built. Much like how the first three digits of your social security number indicate the state in which it was issued, every vehicle’s VIN can be decoded to give information about where and when the vehicle was built.

The VIN can be used to validate that the vehicle was legally sold in the United States, and it can also provide access to vehicle records such as accidents and floods that may impact the usability of the vehicle. That’s important if you’re looking to purchase a vehicle and want to confirm its soundness for your purposes.

Your vehicle’s VIN will most likely be visible on the lower-left corner of the dashboard in front of the steering wheel. The number is readable by looking through the driver’s side windshield.

How to Read a VIN

While a VIN may seem at first glance like a random series of letters and numbers, this code is actually chock-full of information. Before interpreting it, verify that the VIN has 17 letters and numbers. If the vehicle was built prior to 1981, it may have fewer characters, and the information about the vehicle may be limited. But for all vehicles built in or after 1981, a VIN of less than 17 characters is invalid.

When the country code takes up the first two digits, the manufacturer identifier moves to the third spot. In other cases, the third character either identifies the specific vehicle brand, such as “C” for Chevrolet, or is a placeholder character with no special significance.

The fourth through eighth characters provide information about the type of vehicle, such as whether it’s a passenger car or an SUV, and how many doors the vehicle has, and what type of trim level (such as XL, XLT, or Lariat trims on Ford trucks). Other information denoted with these characters include safety features and engine and transmission information.

The ninth character is what’s known as a check digit, which requires a coded mathematical formula to verify that the VIN is valid. The 10th character denotes the vehicle’s model year, and the 11th character identifies the plant that built the vehicle. The remaining six characters are a six-digit serial number that is unique to each vehicle.

Now that you know what a VIN contains, how do you put that information to good use? Well, checking a VIN on a vehicle before you make a purchase will give you critical information about whether the vehicle has been in any accidents, has been flooded, or has experienced any other negative impacts that could affect its safety or usability. It can also identify whether there are any open recalls on the vehicle’s components and how many owners the vehicle has had – which could be a red flag.

Some auto resellers will offer a free VIN check to entice you to purchase a vehicle. If your seller doesn’t provide this service, a web search will give you a plethora of options for free VIN checks. But be alert – some of these “free” services may require you to provide your email or phone number for marketing purposes, or even a credit card for the provider to keep on file.

A better option is to use the VINCheck® Lookup provided by the National Insurance Crime Bureau (NICB), a not-for-profit organization dedicated to fighting insurance fraud and crime. The VINCheck® Lookup will tell you whether a theft report has ever been filed on the vehicle in question, and whether the vehicle has a total loss record. For additional information on your vehicle, VINCheck® Lookup recommends purchasing a full vehicle report through Experian’s AutoCheck.

Recognizing valid VINs and knowing how to use this code to find additional information about a vehicle can help you avoid making costly mistakes and ensure that your car buying experience travels down only the smoothest roads.