The Most Dangerous Counties for Driving in Georgia 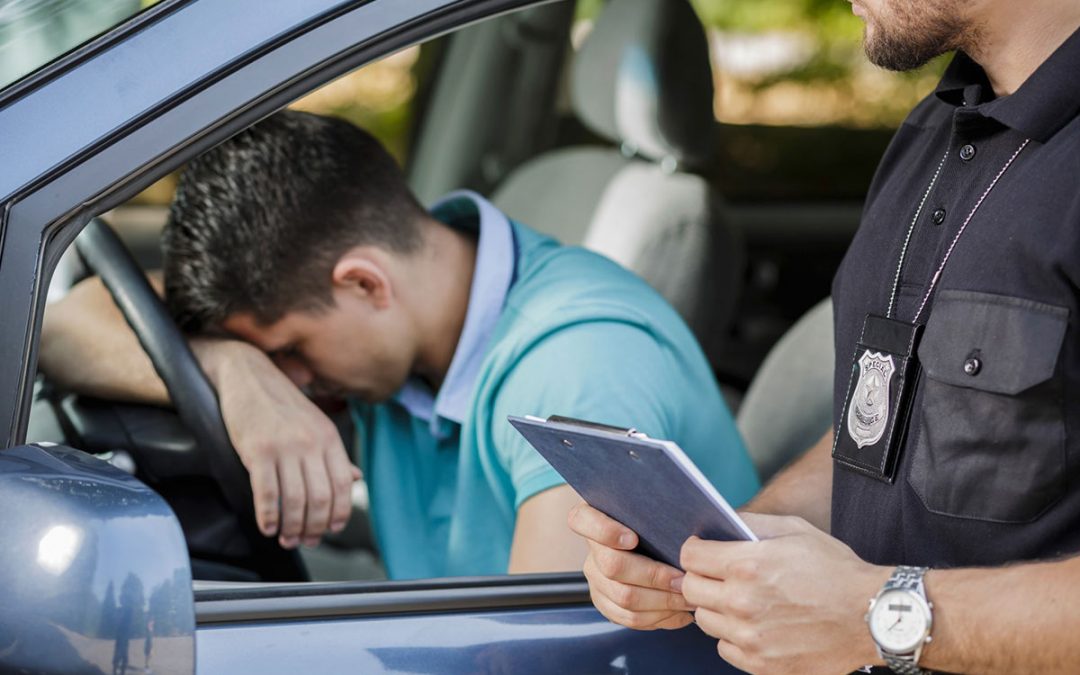 In 2021, we saw a huge uptick in motor vehicle deaths, with more than 20,000 deaths in the first half of the year alone. This alarming statistic is spurred by several different factors, but the sad truth is that American roads are becoming increasingly more dangerous to drive. But what about driving in Georgia?

Read on for your guide to the most dangerous counties to drive in Georgia, some of the dangers you might encounter, and how to take care of yourself in preventing and handling accidents.

The Dangers of Driving

There are quite a few dangers on the road that you need to be aware of while driving. You can reduce your chances of getting involved in some of these dangers with defensive driving.

One of the most dangerous aspects of driving is speeding, both for yourself and for other drivers. Speeding was involved in more than one-quarter of traffic fatalities in the US.

Going too fast not only increases your chance of getting in a wreck but also worsens the results if you do crash. Slowing down to the speed limit won’t delay you that much, and it’ll make you quite a bit safer.

Besides simple speeding, you also have to watch out for aggressive and bad drivers. Road rage is all too common on the roads and getting involved with an angry driver is all but guaranteed to cause problems.

The Most Dangerous Counties for Driving in Georgia

So, what parts of Georgia are the most dangerous? Across the entire state, there were more than 1600 fatal crashes in 2020, an increase over the 1491 fatalities in 2019, the last year with full statistics available.

Of the various counties in Georgia, the five most dangerous counties were Fulton, Dekalb, Cobb, Gwinnett, and Clayton, as ranked by traffic fatalities. These five counties alone saw a total of 402 fatalities in 2019, more than a quarter of all the fatalities in the state.

However, that isn’t the full picture. You not only want to look at total fatalities, but also fatality rates to figure out your odds of getting involved in an accident. Some counties with smaller populations still saw large fatality rates with accidents.

While these rates don’t guarantee that you’ll be in an accident by any means, it is good information for you to be aware of. If you’re driving in some of these places with high rates of accidents and deaths, pay extra attention to your surroundings. You will be surprised how much it helps.

What To Do in An Accident

The first thing you need to do is check yourself and your passengers for injuries and make sure you’re in a safe place. You don’t want to make things worse by remaining in a dangerous spot on the road or highway.

Once the immediate danger has passed, you should call the police and alert them to the accident, particularly if it’s an emergency or there is still danger involved.

For Georgia drivers, you’re required to call the police if you’re in an accident that has injured somebody or caused more than $500 in damages. That means that unless you do little more than scratch somebody’s paint, it’s required to get the police involved. And it’s a good idea anyway, as they can help sort things out and make sure you aren’t accused of causing the wreck if you’re in the clear.

How To Reduce Your Chances of An Accident

There are a few ways you can reduce your chances of getting involved in an accident. Unfortunately, the COVID-19 pandemic drastically changed American driving habits and behavior.

One of the best ways to prevent causing an accident is to not drive distracted. Distracted drivers are a primary cause of accidents, and the number of distractions has exploded over the last few years. Put down your phone, ignore those texts and emails, and focus on driving.

Distracted driving doesn’t just include your phone. It can include other things that pull your attention away from the road, such as navigation, fiddling with your car’s controls, and things outside your windows. Pay attention to the road and set everything the way you want it before you take of.

As mentioned earlier, keeping a safe speed and not committing traffic violations is also a good way to arrive safely at your destination. Those speed limits are there for a reason, so follow them and maintain a safe speed. Don’t get caught up in reckless driving because other people are going fast, although it’s a good idea to maintain a similar speed with the flow of traffic.

It’s also a great idea to take an online driver improvement course like DriveSafe Online. You will learn valuable skills to protect yourself while driving. You will also have the chance to refresh what you already know about handling your vehicle safely.

Besides the benefits to your road safety, a defensive driving course is also a great way to reduce your insurance costs. Insurance companies love people who know how to be a defensive driver, and they’re often willing to give nice discounts if you have those skills.

While driving in Georgia comes with its own challenges and dangers, you should feel confident that you know how to drive safely no matter what happens. With some careful planning and defensive driving under your belt, you should be a much safer driver for yourself and those around you.

If you’d like to learn more about safe driving tips, or you’d like to learn about enrolling in a defensive driving course, check out our Georgia drivers page. We’re eager to help you become the safest driver you can be, helping ensure our nation’s roads are safe for anyone who travels them.