What is the Implied Consent Law? 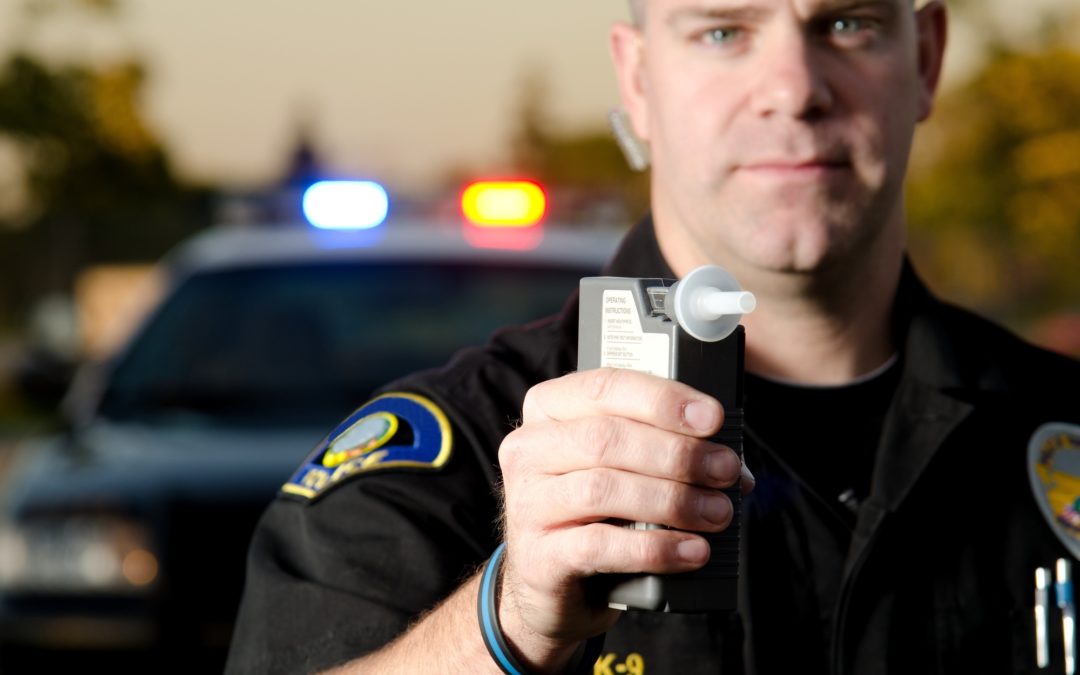 What is the Implied Consent Law? Here is What You Need to Know

An average of 29 people die per day in the US due to drunk driving. It’s no wonder that DUIs are a serious charge in this country.

We’re all taught that we shouldn’t drink and drive. Yet few of us know about the implied consent law that can have some heavy implications for people who are pulled over for driving under the influence.

Refusing to submit to the implied consent law can cost you anything from a fine to your license depending on the state you live in.

Read on to find out everything you need to know about implied consent.

What Is Implied Consent?

Although the law varies by state, one thing is always the same. When you apply for a license to drive any vehicle, whether it’s a car or a motorcycle or a truck, you have agreed to abide by the implied consent law.

The implied consent law dictates that by operating a vehicle with a license, you have agreed to take a field sobriety test and/or chemical test to determine your level of impairment. In other words, if you’re pulled over for a DUI, you are expected to consent and submit to testing – a breath test, a blood test, or a urine test.

Note that law enforcement officers are authorized to read off the implied consent warning to anyone arrested for driving while intoxicated. In some cases, this will occur directly after the arrest. In others, the officer may wait until the driver has been taken to the station so that they may read the warning in addition to hearing it.

What’s at Stake Under the Implied Consent Law?

As we’ve mentioned before, penalties vary by state. However, we’ll go over some of the basics to give you a sense of what you may be up against if you violate this law. You may notice that some of the penalties for violation are worse than those you may face for getting a DUI in the first place.

Perhaps one of the lighter penalties you may receive is a fine. Although this may be one of the easier penalties to deal with, it’s no laughing matter. Depending on where you live, that fine could be a few hundred dollars or over a thousand.

Although it is rare, some drivers could face jail time. It may not be a long stay–Alaska will hold you for three days–but it’s not something that you want on your record.

Why Are the Penalties So Severe? Can I Get a DUI Attorney First?

The penalties for violating the implied consent law may seem harsh. The goal, however, is to convince drivers to willingly consent to sobriety tests and ultimately to avoid intoxicated driving altogether.

Bear in mind that when an officer asks you to consent to a sobriety test of any kind, they are looking for incriminating evidence. Why? Because driving while under the influence is a danger to everyone around you and if you do it, officers will want to suspend your license.

In most cases, you have a right to an attorney to handle your DUI case. However, this is not exactly the case when it comes to the implied consent law. Once again, it varies by state and this information should be included in the officer’s verbal or written warning.

Because the blood alcohol concentration (BAC) drops over time, some states have found it legally acceptable to refuse the driver’s right to legal consultation before taking a sobriety test. In these states, the arresting police officer may use your demand for legal counsel as evidence that you were refusing to take the test. Note that once you are under questioning, you are entitled to legal counsel.

I Did Not Consent to DUI Testing: Now What?

If you didn’t know about the implied consent law and refused DUI testing, you’re probably reeling from the severe penalties for refusing. Unfortunately, you may not be able to fight for a shorter suspension period or lower fine. However, there are steps you can take to regain your driver’s insurance or lower your recently increased rates.

Taking a defensive driving course is convenient and comes with a ton of benefits. For just a few hours of your time, you can save up to 10% on your driver’s insurance by proving that you have taken steps to improve your driving skills.

If you have had some trouble with the implied consent law or want a refresher course on all of these obscure rules of the road, consider signing up for a defensive driving course. You can complete it online at your own pace using most smartphones, tablets, and computers!