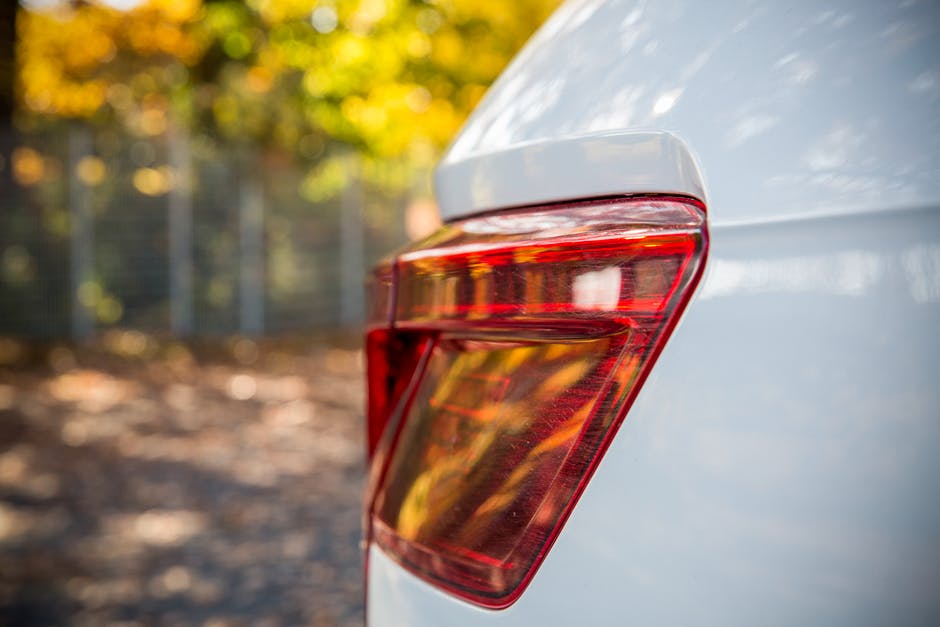 According to recent studies, drivers across the US don’t use their turn signals a whopping 750 billion times a year in situations that they should be. While you may be tempted to brush off this statistic – so what if someone forgets to push down on a lever once in a while? – dismissing these numbers can have fatal results. Turn signal neglect is directly responsible for 2 million car crashes a year… more than twice as many as distracted driving causes.

Clearly, it’s crucial that drivers like yourself use your turn signals appropriately while out on the road. But, you may be wondering, what is the appropriate etiquette? How can following this etiquette specifically increase the road safety of both yourself and those around you?

Today, we’re going to take an in-depth look at the importance of using turn signals as well as some of the most recent advancements in technology. Read on to become a safer and all-around better driver!

While there are different driving laws in every state, turn signal etiquette is pretty straightforward and uniform across the board.

There are a few occasions when they should be used. The first, of course, is when you’re actually making a left or right turn onto a new road. You want to begin to signal about 30 yards (or 100 feet) away from the corner that you’re going to turn at. When turning right, you’re going to push the turn signal lever up in most cars. When making a left turn, the lever usually is pushed down.

While the 30 yards (or 100 feet) rule is generally a good way to go, there are occasions where you might want to signal earlier. If there’s a truck (or large car) behind you or to the side of your car, signaling can help these vehicles prepare to let you turn. You may also want to signal early if you’re driving in a place with heavy traffic since this will alert everyone to move out of the way.

Make sure that you indicate your intention and wait for someone behind you to let you in – don’t be impatient to get over. This causes accidents because cars won’t always stop or slow down when you want them to.

Not following the appropriate etiquette is referred to as turn signal neglect, which is a fancy term for you failing to use turn signals. As we brushed on earlier, this can have disastrous (and even deadly) consequences.

If a driver is merging or changing lanes and doesn’t signal, it’s likely that the car behind them will rear-end them. This is a natural result of not knowing that they should make space to let the car in. Sideswiping is also common in this scenario because the other driver may be too close to you in the next lane.

You also won’t alert pedestrians to the fact that you’ll be turning, which can be disastrous if they’re about to cross the road. GHSA estimates that 6,227 pedestrians were killed by cars in 2018. These drivers may have been distracted by phones, but many of them likely could have prevented this tragedy. All they would need to have done is signal to the pedestrians and alert them that they shouldn’t walk on the road that they’re turning on.

Of course, you don’t want a tragedy to strike because you care about others. However, getting in an accident could also be detrimental to you. A personal injury lawsuit or even a criminal court case could ensue if you hurt someone. At the very least, your insurance will rise or your license will be revoked. This means your own financial safety is also dependent on your use of signaling.

Luckily, you aren’t going into turns blind. There are many innovative technologies on the market today.

Many car manufacturers have recently added a feature that shows turn signals in mirrors. From inside the car, the driver will see a dim light in their side mirror when they turn on their signal.

Right-hand turn cameras also exist. These stop you from turning out when an object is in your blind spot because they show you what’s behind you. They go beneath the exterior mirrors on your car and show you when something is in the places that you can’t see. Some of them even have beepers that make a sound and alert you when not to turn.

Some car companies like Tesla even want to make cars that automatically activate their turn signals. This has some awesome benefits as well as some other severe downsides, but it’s a show of evolving technology no matter what your opinion is on the matter.

While there are many things that you need to pay attention to while driving, ensuring that you use your turn signals correctly needs to be a top priority if you want to keep yourself and others safe.

Now that you know all about the importance of turn signals for traffic safety, it’s time to sign up for one of our online defensive driving courses. This is especially a good idea if you have received an auto insurance rate increase, a traffic ticket, or need to take a court-ordered defensive driving course. However, you can also take a course with us if you simply want to learn the latest in traffic safety and minimize your chances of being in an accident.

Stay safe on the roads!