The Dangers of Speeding During Covid-19 | DriveSafe Online® 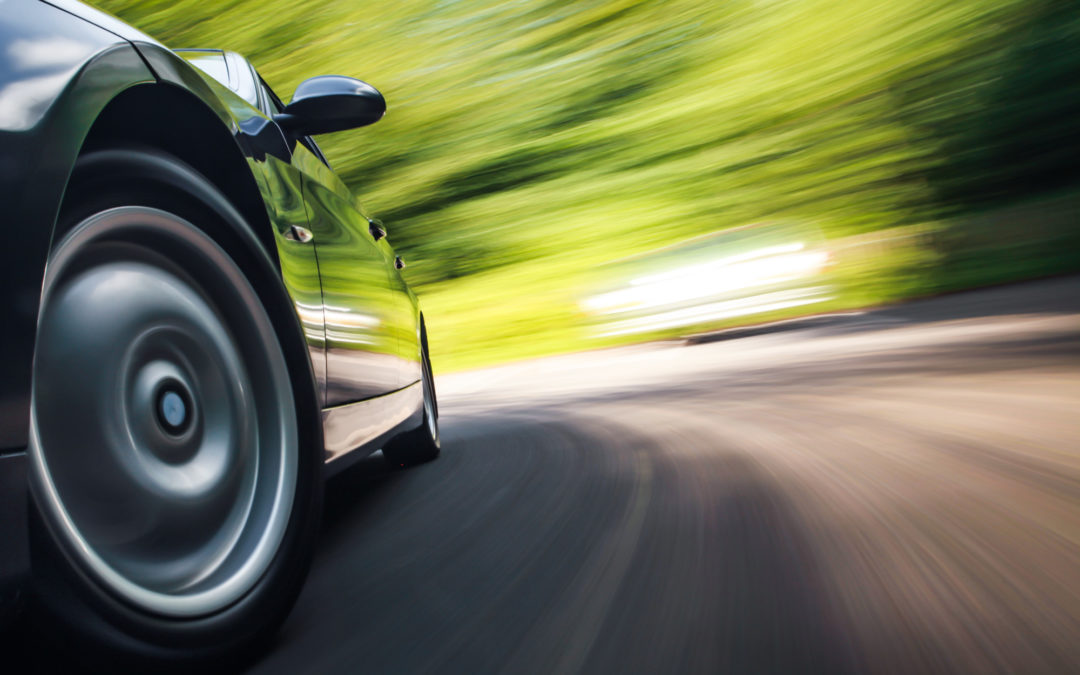 Covid-19 Side Effects: Dangerous Speeding on Roads and Highways

The COVID-19 lockdown has done what no one thought possible, it has cleared out the gridlock and opened up the highways.The roads are finally clear, so there’s no danger to speeding!

With more people staying at home and fewer cars out on the road, you can finally open up and channel your inner race car driver like you’ve always wanted and fly down that empty freeway. Right?

The dangers of speeding are still very real, even with fewer motor vehicles to get in the way. The overall number of accidents are, logically, down from normal. However, the accidents that are happening are horrific due to excessive speeding and dangerous driving behaviors. Not convinced? Take a look at the facts.

What Is Speeding and Aggressive Driving?

The definition of speeding is pretty straightforward, you’re driving too fast and in excess of the posted speed limit. Speed limits are carefully chosen to reflect the safest speeds for a given area.

That’s why speed limits can vary so drastically across the country. Various factors affect the safety of a given speed including typical traffic volume, the presence of pedestrians and cyclists, number of access points, and even the width of the road.

The term “aggressive driving” might bring a certain mental picture to mind, such as a driver barreling down the road blaring their horn and angrily shaking their fist at anyone who dares to get in their way. In reality, aggressive drivers may not be angry at all, they’re simply not obeying the law.

The definition can vary slightly from state to state, but people are generally considered to be aggressively driving when they commit a certain number of inappropriate actions. These include:

Basically, the best way to ensure you aren’t driving aggressively is to follow the rules and maintain proper driving behaviors.

Speeding During the Covid-19 Lockdown

To give a clear example, consider Chicago. Say the speed limit on a given road is 60. The average speed jumped to 74% over the posted limit. That’s an average speed of 104 mph!

Despite the over 30% drop in typical traffic in New York, look at the comparison between the 8 weekdays between January 13 and 23 and the eight weekdays between March 5 and 16. Traffic cameras gave out 83,478 and 90,476 tickets, respectively. That’s only a decrease of about 900 citations per day. Percentage-wise, more drivers are speeding than normal.

The Dangers of Speeding

So what’s the big deal? There are fewer cars on the road which means fewer chances of an accident. And the data supports it, the average number of car crashes has gone down. However, due to excessive speeds, the accidents that are happening are horrific.

Consider this, as your speed increases, you experience what is called the tunnel vision effect. You automatically concentrate more on what is going on in front of you, detracting from your peripheral vision. Not only do you have less time to react to a hazard entering the roadway from the side, but also you are less likely to even see it in the first place.

Now, how quickly do you think a car can stop? In ideal road conditions at 20 mph you will travel roughly 20 feet in the time it takes you to react to seeing a hazard. Your car will travel another 20 feet while braking.

Let’s rev that up. At 40 mph, you need 118 feet to react and stop and at 60 mph you need 240 feet. Double those distances if it’s raining. What if a kid comes running out in the street after a ball? Will you see him 118 feet early enough?

The Consequences of Speeding

There may be fewer cars on the road, but in some places there are still plenty of people walking and biking. People are frustrated with being cooped up in their homes and take their dog for a walk 74 times per day just to have something to look forward to.

Unfortunately, pedestrians have not always had the best track record when it comes to watching out for themselves. Due to fewer vehicles on the road, they may be even less vigilant. This means that drivers need to be even more watchful.

What effect does speeding have on car/pedestrian accidents? A pedestrian has a 90% chance of surviving being struck by a car moving at 18 mph. This drops to 70% at only 25 mph and at just 30 mph they have only a 15% chance of survival.

Think about that the next time you go for a walk or get in your car. Everybody needs to be paying attention all the time.

Why Do People Speed?

Because they want to get where they’re going a little faster. Obviously.

What isn’t so obvious, however, is that lowering speed limits doesn’t actually increase driving time by that much. Researchers in Grenoble, France found that dropping speed limits from 50 kph (~31 mph) to 30 kph (~18 mph) resulted in only 18 seconds additional travel time.

Maybe you aren’t saving that much time by speeding after all.

As corny as it sounds, speed limits save lives. Pedestrians and bicyclists have a more dramatic injury and death rate, but you and your passengers are at risk as well. Obeying posted speed limit signs is the best way to keep everyone safe on the roads and avoid the dangers of speeding.

To put your quarantine time to good use and learn how to be a safer driver, check out our online driving courses. In many cases, you can even save on your car insurance premiums after completing our courses. Win-win!