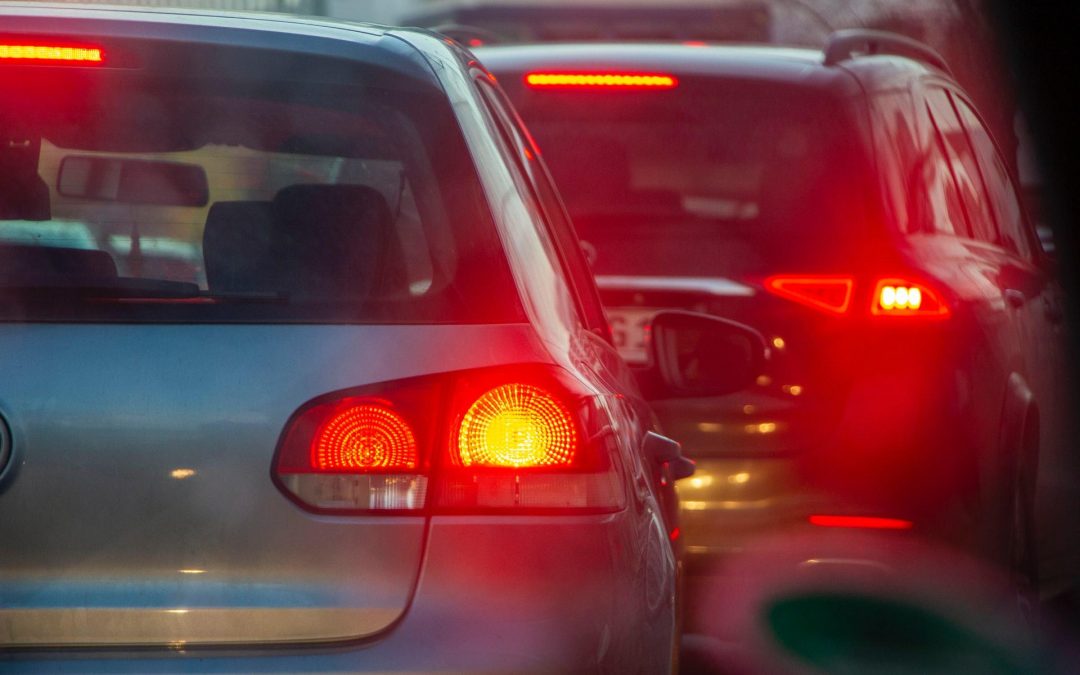 Vehicle improvements and stricter laws relating to seatbelts, driving while intoxicated, and distracted driving have made roads safer in recent years. But there are still bad drivers out there and plenty of accidents. Below, you’ll find some tips to handle Dallas’s famous rush hour traffic.

The Most Congested Roads in Dallas

Sometimes driving in Dallas is the opposite of fun. The city is a transport hub, and a recent study by Texas A&M University found that the Dallas-Fort Worth Metroplex has some of the worst traffic in the United States.

Dallas claims the seventh spot on a list ranking cities where drivers spend the most time in peak traffic, and Houston came in at number three, just in case you’ve ever wondered which Texas city’s traffic is more unpleasant.

The Dangers of Driving in Dallas Traffic

Rush hour on the I-35 to Dallas from San Antonio is hectic. In fact, a recent report dubbed this major Interstate highway one of the most dangerous roads in the entire country. Thousands of 18-wheeler trucks make their way north via the I-35. It stands to reason that having these large vehicles in heavily populated and busy cities like San Antonio, Austin, and Dallas presents significant risks.

But there’s an even more dangerous Texas highway for commuters to navigate. Rather disconcertingly, it cracked the Top 3 based on road traffic deaths from 2019. The I-20 passes through Odessa, Fort Worth, and Dallas, and only the I-95 along the East Coast is more perilous.

Dallas is uniquely placed to face arguably the most challenging roads in the nation. With 14.3 motor vehicle fatalities per 100,000 people, the city’s stats are concerning. Instead of becoming fearful, you can do your part to make D-Town and the Lone Star State safer. That starts with knowing what causes road accidents in the first place.

Over the last 20 years, speeding has accounted for about 33% of all motor vehicle fatalities in America. When you speed, you can’t stop fast enough, nor can you adequately control your car to prevent colliding with a person, object, or another vehicle on the road.

Safety devices such as airbags aren’t as effective at high speeds. And speeding takes a toll on your brakes and tires and increases the odds that these parts may fail too.

For these reasons, driving above the mandatory speed limit is a crime. The highest speed limit in the U.S. is 85mph on Texas State Highway 130. For the most part, you’re looking at speed limits between 55 and 75 mph depending on whether you’re in rural or urban areas and the size of the vehicle you’re driving. In residential areas in Texas, the speed limit is 25-30 mph.

Distracted driving includes any behavior that takes a driver’s eyes or mind off the road. These tasks include: eating or drinking, talking, setting up navigation or music devices, and most risky of all, texting or looking at your cellphone.

When one car follows another very closely in a manner that can result in a collision, it’s known as tailgating. Most rear-end crashes arise from tailgating for various reasons. The trailing car could be in a rush, or the driver is complacent about keeping a safe following distance.

Driving Under the Influence of Substances

Driving while intoxicated (DWI) is Texas’s term for a DUI.

According to the CDC, there are 29 road traffic fatalities because of alcohol-impaired drivers every day in the U.S. If you’re old enough to drink, your blood alcohol concentration should be less than 0.08% if you plan to drive. At or above that mark means you are driving while intoxicated. It’s always safest to avoid alcohol altogether if you plan to drive.

Of course, it’s not just alcohol that can make a driver unfit to be on the road. Other substances, including marijuana, are to blame, but recreational use of the latter is illegal in Texas, so there are two potential criminal offenses involved here.

The more people with a sound understanding of defensive driving, the safer Dallas roads will be. These are some basic principles to bear in mind:

When you complete a DriveSafe Online course, you’ll learn skills to confidently negotiate urban and rural traffic, plus you may be able to save money on auto insurance.