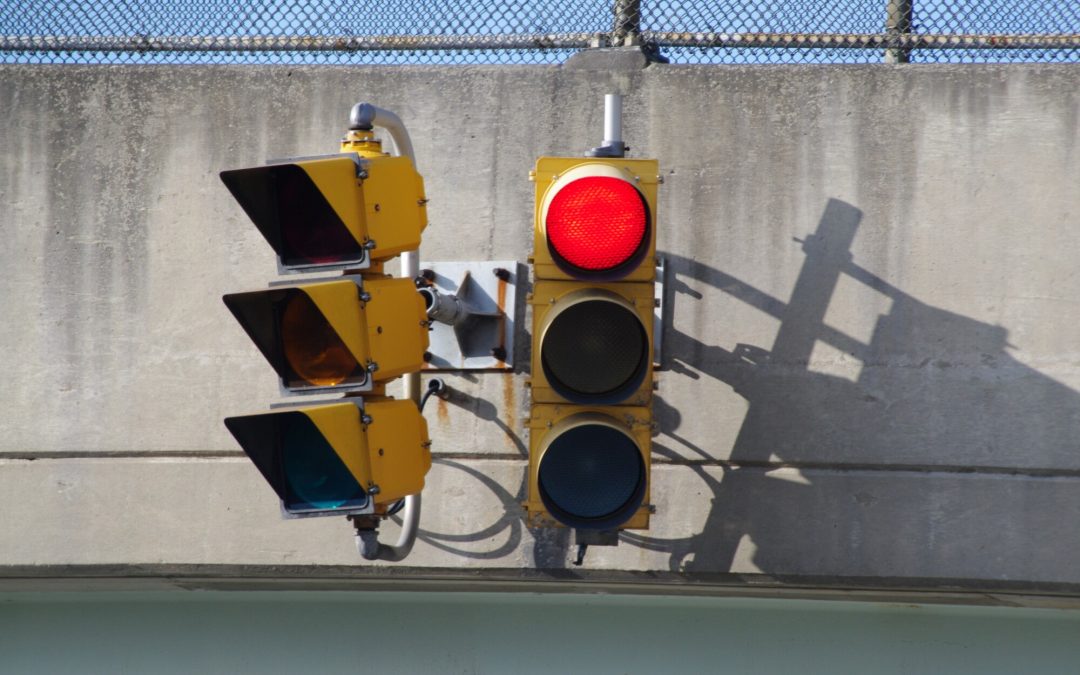 Can I Ignore a Camera Ticket in Florida?

Did you know that Florida made $100 million from red light fines in the year 2016?

In fact, Florida’s been taking some heat (no pun intended) over this information. An investigation conducted by local television station WTSP revealed that some cities and counties have actually shortened the length of yellow lights, making it that much easier for drivers to receive a red light ticket in the mail. One solution to this problem is allowing residents up to 60 days to contest the ticket.

Knowing this, you might be thinking, Is it safe to just ignore my ticket?

We answer this question and more. Keep reading for everything you need to know after getting a Florida red light camera ticket.

What Is a Camera Ticket?

Camera tickets are generally received in one of two ways—in-person by an officer of the law or through the mail. We’re here to discuss the latter, also called red light tickets.

Camera tickets happen when you get dinged for running a red light by a camera system that Florida has set up at many intersections, especially busy ones. Cameras are attached to poles at each corner of an intersection, clearly visible to drivers. They get triggered to take a photo by sensor points that are in the road, under the asphalt sensors that detect the weight of a vehicle.

These sensors only get triggered after a stoplight changes to red. When the light is yellow or green, the sensors are dormant.

If someone drives over that point in the road after the light has turned red, the camera snaps two photos—one of the driver and one of the license plate. Your license plate number is all that’s needed to give you a ticket. So, if someone borrowing your car runs a red light, the ticket gets mailed to you.

Intersections with red light cameras have signs which say “photo-enforced” or some variation.

What Florida Says About Running a Red Light

Remember, red light laws are in effect for good reason—to keep the community safe. The same applies to red light cameras, which significantly decrease the number of crashes every year. Still, it helps to have an exact definition of what running a red light is so that you may avoid another ticket in the future.

Where does your car have to be when a light turns red to be considered a violation?

In Florida, many intersections allow you to turn right on red.

In this case, stop completely in front of the white line first, then turn after using your signal. If you make the turn without fully stopping first, you may also be subject to a red light ticket. Keep in mind that some intersections do not permit turning right on red and will have a sign saying so.

The Process for Receiving a Red Light Ticket

So, you think you may have run a red light, but nothing comes in the mail for a week or two. You’re in the clear, right?

The process for receiving a ticket does take a bit more time than the shutter speed of traffic cams might suggest. Capturing an image of your license plate doesn’t automatically trigger a ticket being sent to your door.

Instead, law enforcement officers review the images first to ensure a violation actually did take place. Technology isn’t always perfect, and the camera might have made a mistake. In that instance, the case will close before it even opens.

If not, the officers will proceed with writing the ticket, which will then get mailed to you. Tickets should look about the same, whether they’re an Orange County traffic ticket or a Hillsborough County one. They should provide you with all the information needed to proceed: the image used to identify your vehicle; the cost of the violation; the due date of your fee; and where and how to pay it.

What to Do if You Receive a Red Light Ticket

We wouldn’t recommend it.

Instead, consider the following options:

If you choose option three, be sure to contact the Clerk of Court where you received the citation to let them know your intention. After you complete the course, submit your completion certificate to the same Clerk of Court.

Fines, Points, and What Not Paying Could Cost You

Each red light violation costs $158 per offense, or $262 if you fail to pay after the initial notice. In some counties, failure to pay could result in receiving a Uniform Traffic Citation, which might garner court fees of up to $500.

It’s worth noting that, in Florida, points are not added to your driving record for red light violations. That means that paying for and assuming responsibility for a red light ticket doesn’t also result in points. Your license and insurance will not be affected.

It might seem tempting to toss that envelope in the trash along with the junk mail, but paying your red light ticket is better than ignoring it.

In the long run, you’ll save yourself both money and time by logging online or visiting your local Clerk of Court. You can save yourself even more money by enrolling in a defensive driving course, too.