How Safe is Your Vehicle? 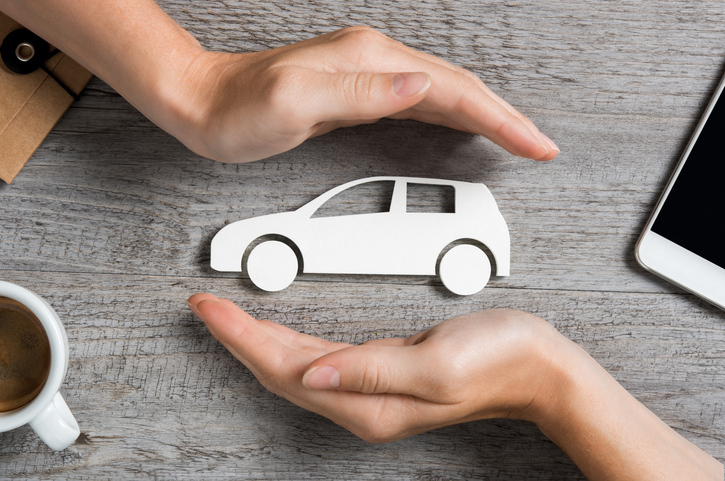 Over the past two decades auto manufacturers have re-engineered car and SUV designs with safety in mind. Even the past two years have introduced significant advancements in safety features like improved air bags and collision warning systems that not only protect drivers in crashes but help them avoid accidents altogether. Soon, self-driving cars may eliminate the human error that often causes many wrecks, but in the meantime, the Insurance Institute for Highway Safety has released its top picks for the safest vehicles for 2018.

Here’s an interesting note to consider, since so many accidents happen at night or when daylight is masked at dusk or dawn, the IIHS began testing headlight performance. Researchers discovered a “huge variation in the amount of illumination headlights provide in on-road driving.” Each of the models listed here received “good” or “acceptable” ratings for their forward lighting system.

Another fact to consider, especially if you’re an older driver, many of the design changes included in newer models feature smaller windows. Typically, the more stylish and sleek a car looks, the less glass it will have, which can increase blind spots and reduce visibility. Since older drivers lose flexibility, turning to see out those smaller spaces can be difficult. (Learn more about senior driving in this previous blog post)

You need to protect yourself at all times against the possibility of an accident. Occupant restraints, airbags, electronic stability control and blind-spot warning are just some of the life-saving equipment featured in vehicles today. The NHTSA reported that almost half of the people who died in accidents in one year (where restraint use was known) were not wearing a seat belt or using an occupant restraint. Be smart. Be defensive. Be safe while driving.