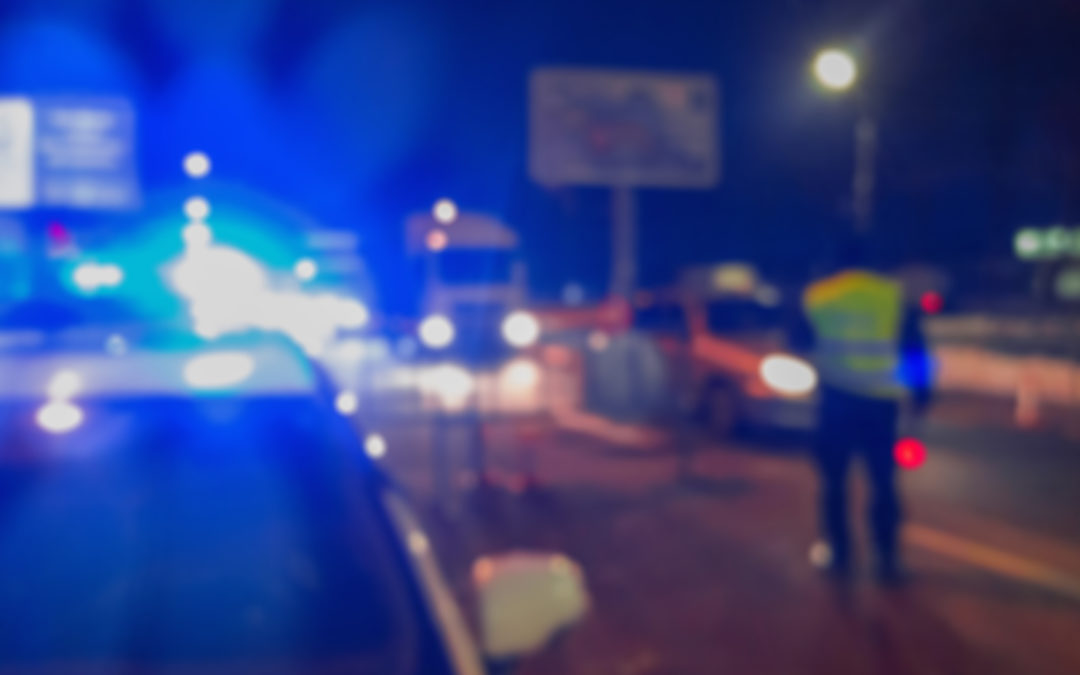 Impatience is often at the heart of aggressive driving behavior. Many drivers don’t want to deal with traffic. Packed streets, slow-moving cars, and cautious motorists often push anxious drivers to forget the rules of the road that keep us safe.

Teen drivers in particular typically want to get where they’re going quickly and deal with few distractions on the road. However, it’s often the distractions in their own vehicles that create dangerous situations.

Here’s one case where impatience and distractions turned a night of fun into another statistic.

On a cool autumn evening, Casey, Lisa, and Kyley, three cheerleaders who had been friends since kindergarten, piled into Casey’s parents’ Buick after a high school football game.

With the windows rolled down, their favorite song on the radio, and adrenaline from the recent team win still pumping through their bodies, the girls sped down an isolated road just outside of town. They were on their way to pick up Tonya, another friend who was furiously texting messages for them to hurry.

Casey passed a couple vehicles but soon found herself behind a slower moving minivan on the two-lane road. Steady oncoming traffic kept the girls behind the van for a few miles.

Tonya’s texts continued to light up the girls’ phone screens.

Lisa turned up the radio. Kyley poked her head out the window to yell at the driver ahead. Of course, no one could hear her over the blasting radio and the blowing wind. Still, she screamed to go faster so they could get their friend before all the good tables at Pablo’s Pizzeria were taken.

Frustrated, Casey flashed her high-beams and moved closer and closer to the van. She hoped tailgating would get the driver to speed up. When that failed, she decided to use the gravel shoulder to pass the van on the right.

The Buick sped past the minivan as the girls waved and yelled at the older driver. However, when Casey tried to return to the paved road, she lost control. The Buick started a sideways slide. Casey jerked the steering wheel in the opposite direction, which sent her car into a fishtail skid and directly into the path of an oncoming truck.

Casey, Lisa, and Kyley never made it to Tonya’s house that evening. The police report noted that speed and aggressive driving were likely to blame.

The crash on that cool autumn evening was logged as the 143rd traffic accident in the county that year. The 22nd crash involving teen drivers. The 15th fatal collision on that stretch of road. And Casey, Lisa, and Kyley became accident victims 23, 24, and 25.

Everyone deserves to be more than a statistic. A defensive driving course can teach any driver how to anticipate, identify, and avoid dangerous driving situations.

We should all strive to make the roads a safer place for everyone.