How Right Turns Keep You Safe 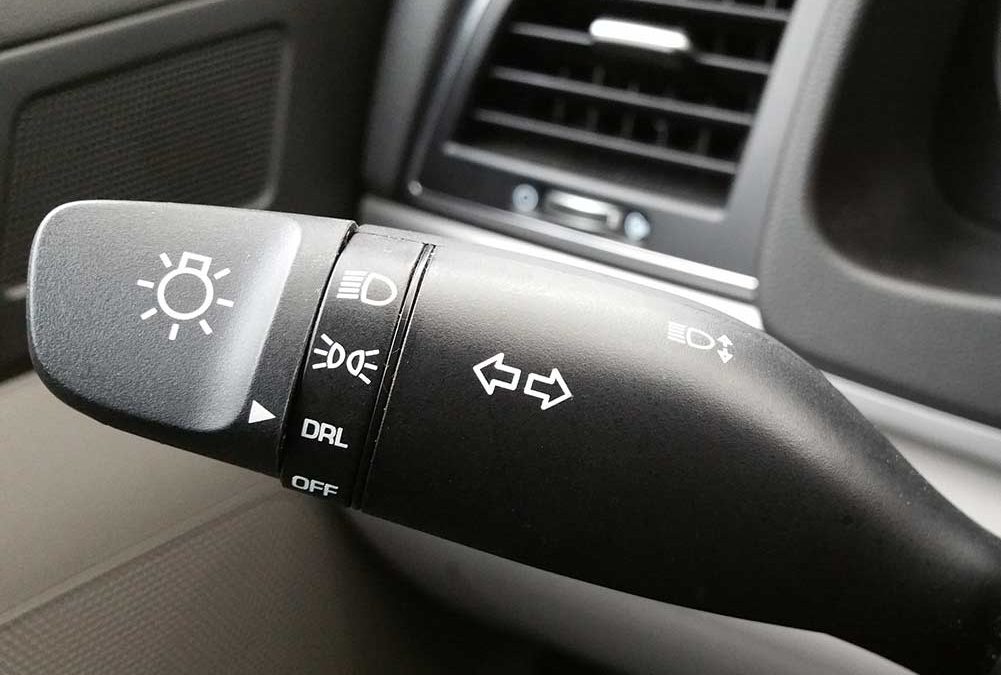 Have you ever entered an address in your GPS only to have it take you on a route that seems nonsensical or inefficient? Sometimes you can even see your destination in front of you but you’re still being guided on a different route than you expect.

If this has happened to you, chances are you became frustrated, annoyed, and less trusting of the device’s instructions on subsequent trips. But while the diversion may have been a software glitch, it’s also possible that your GPS was keeping you safe – and saving you money in the process. It may simply have been avoiding right turns.

We’ve all heard the expression that the “shortest distance between two points is a straight line.” That means we map out routes that have the fewest turns to get to our destinations as quickly as possible. So, if someone suggested taking three right turns to avoid a left turn, you’d probably think they were crazy.

But that’s just what many people who drive for a living are doing.

Turning left across lanes of oncoming traffic is an obvious hazard. Even when traffic signals protect those turning left, there’s always the risk of an oncoming driver overlooking or ignoring the signal. And when there’s no protected turn, trying to find space to safely turn can be made even more challenging by road conditions and impatient drivers behind you.

And waiting to turn left, whether protected or unprotected, doesn’t just cost you time; it wastes fuel and causes increased carbon emissions, which impacts your wallet and our climate. So, between the risks, wasting fuel, and damaging the environment, it makes sense to make three lefts instead of a single right-hand turn.

There’s been a lot of research into this subject. Data from the National Highway Traffic Safety Administration (NHTSA) indicates that over 50% of crossing-path crashes involve left turns, but less than 6% involve right turns. That’s a pretty drastic difference.

And shipping and logistics giant UPS—a company whose drivers are on the road 365 days a year—have placed an emphasis on right-hand turns over left-hand turns on most commercial roads, and they say they’ve saved 10 million gallons of fuel as a result of the change. According to their estimates, this results in a savings of 20,000 tons of carbon dioxide emissions each year.

It’s not just the environment that’s a winner under the right-turn strategy; the time savings allows UPS to deliver faster and more efficiently. Not only do you get your package sooner, but UPS has been able to deliver 350,000 more packages each year than before they made this change.

It’s important to note that UPS hasn’t banned left-hand turns entirely; in many scenarios in low-traffic residential neighborhoods, they still make sense. But on high-traffic roadways, where stoplights and other vehicles make lengthy wait times for a safe left-hand turn, drivers are highly encouraged to prioritize right-hand turns instead. As a result, an average of 90% of most UPS drivers’ turns are right-hand turns.

Would UPS’s left-turn strategy benefit the average driver? Those of us who don’t drive for a living are typically accustomed to planning our routes based on what we perceive to be the shortest distance traveled. Many of our travels are through residential areas, in which three right turns might be significantly less efficient than a single left-hand turn.

And if there’s no – or limited – personal benefit, it’s difficult to change our behavior. So, engineers and traffic planners are working to create driving environments that change it for us. For example, many new traffic areas are incorporating roundabouts, and many older traffic patterns are replacing standard four-way intersections with them when they are being updated.

Roundabouts offer many advantages over the traditional intersection. The Insurance Institute for Highway Safety (IIHS) completed a study that showed roundabouts reduced fatal crashes by nearly 90% when they replaced stop signs and traffic signals at an intersection. Plus, they don’t require lengthy waits by drivers trying to cross traffic, which reduces fuel consumption and lowers carbon emissions.

While roundabouts are becoming more common, they are still an emerging tool in the effort for safer and more efficient roads. Whether you need to correctly navigate a roundabout or traditional intersection, you can always improve your driving skills by taking a defensive driving course. An online course, such as those offered by DriveSafe Online, will accommodate your schedule and give you the information you need when you need it.

In fact, DriveSafe Online offers unique in-car and drone perspectives so you can learn to safely navigate turns without putting yourself – or others – at risk. With full-screen video for easy viewing and an intuitive interface, your state-specific DriveSafe Online course will give you tips and tools to keep you safe and legal while navigating the road in any direction you choose.