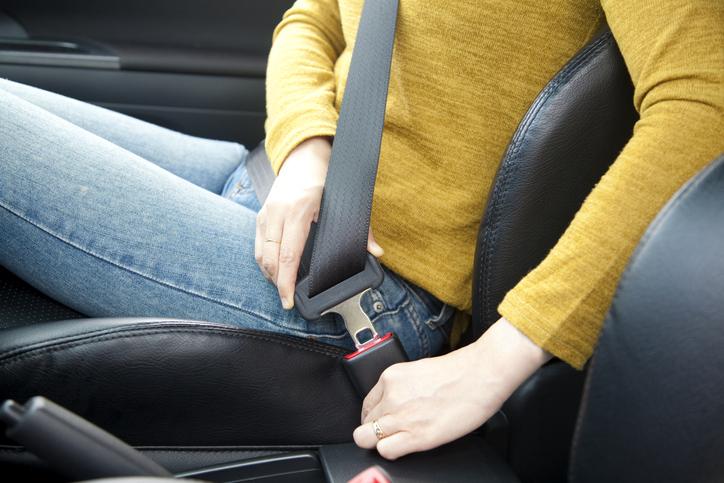 It’s time to fasten your seat belt and stay out of the left lane for an extended period of time. If you live in Alabama, or at least plan to drive through the Heart of Dixie, you should be familiar with these new traffic laws.

If you’re an adult, get used to wearing a seat belt every time you ride in a vehicle in Alabama. A new seat belt law, passed by the Alabama legislature in early 2019 and effective September 1, requires each adult passenger to fasten their seat belt or face a possible fine.

In the past, only adults in the front seat and children riding in the back were required to buckle up. While some Alabama House Representatives believe the law will be difficult to enforce, most Legislators realize the important role seat belts play in saving lives and traffic safety.

The Alabama Department of Transportation reports that nearly 60 percent of those who died in vehicle crashes on Alabama roads in 2017 were not wearing a seat belt. According to the National Highway Traffic Safety Administration, seat belts saved almost 15,000 lives nationally in 2017. The data is pretty clear. Seat belts save lives.

The new law will be a secondary violation, which means officers will not stop vehicles for unbuckled adult riders in the back seat. However, if they spot an unbuckled violator during a primary violation stop, the officer can issue a citation.

Consider the potential consequences for not wearing your seat belt:

Follow these tips to stay safe when buckling up:

Pregnancy is no excuse to avoid wearing a seat belt. In fact, doctors recommend using proper vehicle restraints through all stages of pregnancy.

For example, if you’re pregnant, make sure the lap belt is secured down low on your pelvic bone, never over or on top of your belly. Also, avoid reclining your seat too far back because it might create a gap between your shoulder and the strap.

The NHTSA developed an infographic to provide some helpful answers to common questions mothers-to-be often ask.

The Alabama Anti-Road Rage Act became effective September 1, 2019 and requires drivers on the interstate to move out of the far left lane if they haven’t passed another vehicle for a mile-and-a-half.

The reason for the Anti-Road Rage Act is to keep traffic moving smoothly. When slower vehicles clog up the left lane, which is typically designated for passing, drivers who want to pass are often boxed in and forced to drive at a slower speed. This can often lead to frustration, anger and aggressive behavior. 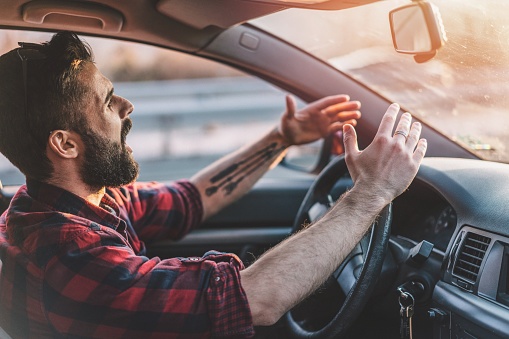 If you get behind the wheel when you’re angry, or you allow other drivers to make you angry, you may have just made the road a more dangerous place. When you get angry, take a deep breath, calm down and stay in control.

However, not everyone practices safe driving habits. Many people drive angry.

So what can you do if you are confronted with an aggressive driver?

Are You an Aggressive Driver?

Want to know where you stand on aggressive driving habits? Take the DriveSafe Online® “Are You an Aggressive Driver?” quiz to find out.

If you have received a ticket for not following these new traffic laws and are facing an increase in your auto insurance premiums due to a traffic violation, a DriveSafe Online® defensive driving course may help.