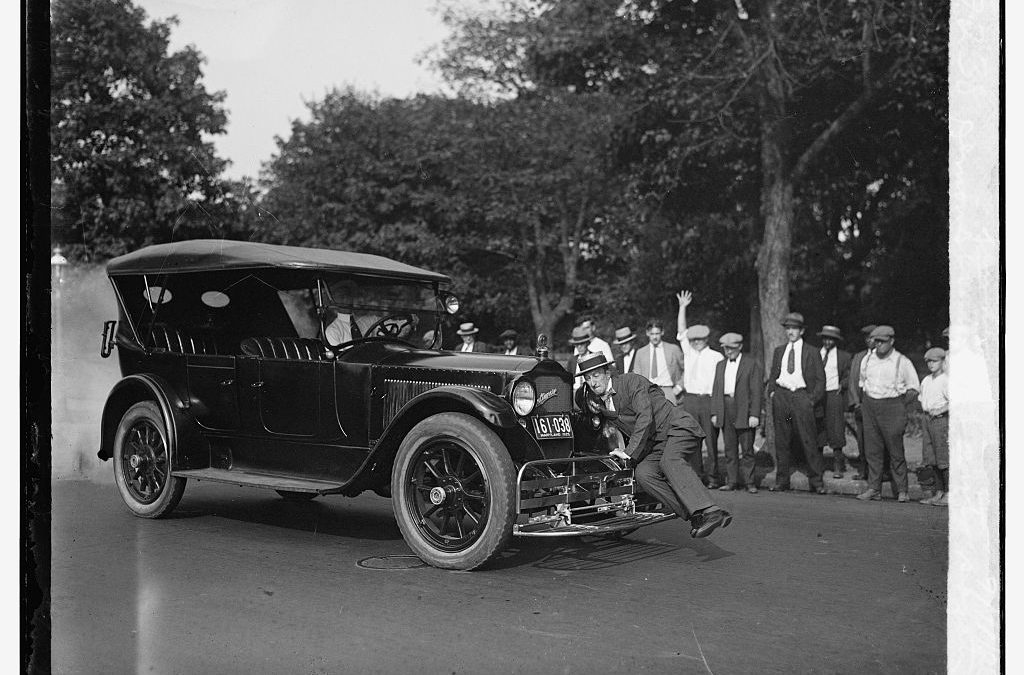 Car bumpers; you never think much about them until you tap something with your car or another driver taps your vehicle.

Bumpers have been around a long time. The first attempt to put a bumper on a car occurred in 1898 in what’s now the Czech Republic. (It’s believed the bumper fell off after less than ten miles of driving.)

Bumpers have evolved from being constructed of simple rigid metal bars to curved pieces of chrome-plated steel. They were often as decorative as they were protective. Nowadays, bumpers are commonly constructed of aluminum, steel, composite or even plastic reinforcement bar covered by a decorative painted plastic cover.

Car bumpers have always been safety features that help to prevent or reduce damage that could occur to a car during accidents. While it might seem obvious that bumpers were added to help save lives, their primary responsibility is to protect the grille, the hood, fuel, cooling and exhaust systems, the trunk and safety-related equipment like head, tail and park lights.

In 1982, auto manufacturers looked for ways to make cars lighter to improve gas mileage. They lobbied the government to lower federal requirements for bumper systems from 5 mph to 2.5 mph. While many argued the change would make bumpers less effective, results revealed only a small increase in repair costs.

Through the decades, federal motor vehicle safety standards have been established. And engineers have designed a variety of vehicle safety systems that have become commonplace in automobiles; seat belts, air bags, car seats for toddlers –some modern cars will even automatically apply the brakes if you are coming too close to the car in front of you or will notify you if you start drifting out of your lane.

Through the years, seat belts have contributed, by far, to the largest number of lives saved. In a single year, seat belt use is credited with over 12,000 lives saved. And dual or driver-only frontal air bags saved just under 3,000 lives. Of course, vehicles incorporating a combination of bumpers, seat belts, frontal air bags, steering columns designed to absorb impact forces, and other safety features provide much greater protection than do those with less.

Even with all these automotive safety features in a car, you are still the best accident prevention system– when you are behind the wheel and exercise proper defensive driving techniques, that is. When you learn to anticipate, identify, and avoid driving challenges and dangers, you can save lives.