Everything You Need to Know About Blood Alcohol Level and DUIs 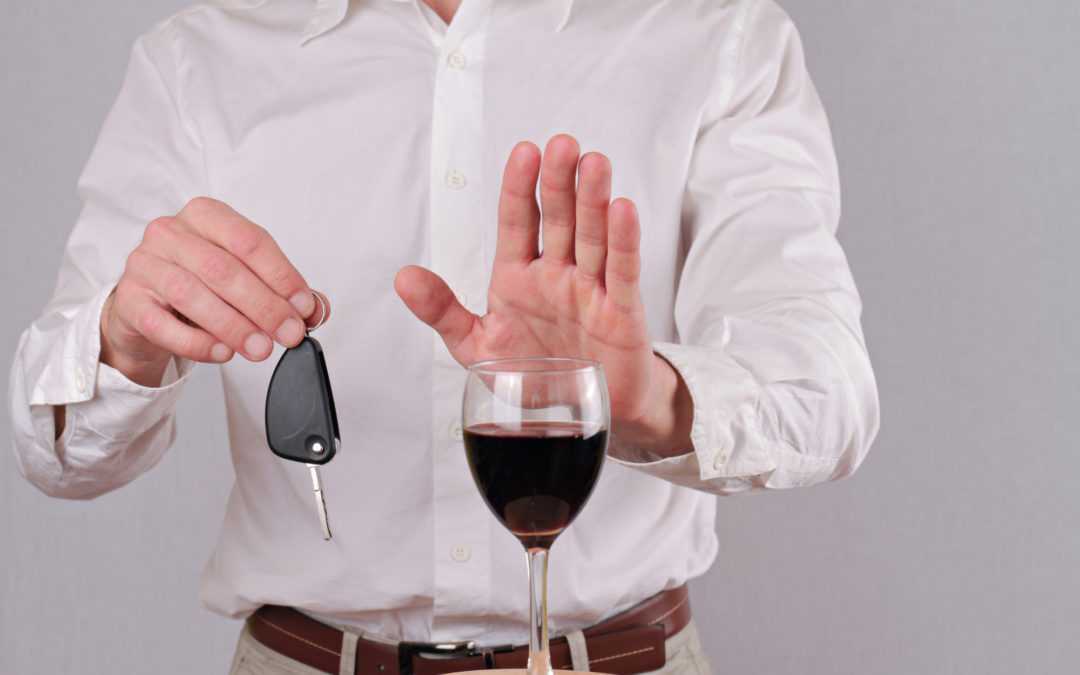 Although laws against drinking and driving have been in place for decades, people continue to make the deadly mistake of getting behind the wheel with an elevated blood alcohol level.

When individuals decide to drive drunk, they’re putting everyone on the road at risk for serious injury or death. At higher speeds, a drunk driver’s lack of discipline becomes even more dangerous. Weaving from lane to lane at top speed is an unfortunately common occurrence.

Whether you’re driving a short distance or duration, everything changes when you pick up that drink. Here’s what to know before getting behind the wheel.

It is a crime to drive, operate, or be in actual physical control of a vehicle while under the influence of alcohol or drugs. A DUI carries significant negative consequences for your future.

After a police officer pulls someone over for erratic or impaired driving, they conduct various sobriety and chemical tests to determine your blood-alcohol content (BAC). It counts as a DUI charge if you’re driving while under the influence of alcohol or drugs.

You could face DUI penalties fines, jail time, a mandatory alcohol education program, and the possibility of having your driver’s license revoked. In many states, you’ll need to install (and pay for) an ignition interlock device that breath-tests you when you start your car.

Also, if you are a minor, the penalties are even more severe. The legal limit for alcohol consumption for adults across most of the United States is .08, though some states like Utah impose a limit of .05. However, for minors, it’s a zero tolerance policy.

What Is Blood-Alcohol Concentration?

BAC stands for blood alcohol content — and it’s potentially deadly. Not only does high amounts of alcohol have a detrimental effect on all human body organs, but it can also cause you to engage in harmful behaviors.

Once you hit a .08% blood alcohol content level (BAC), you’re technically over the legal limit. Based on factors like height and weight, that’s less than one drink for some people.

Based on progressive effects like relaxation, lowered alertness, impaired reflexes, and slurred speech, you can always tell where your BAC is currently sitting.

In other words, all it takes is a heavy-handed bartender or a late-day IPA to elevate your blood-alcohol concentration quickly. One single malt liquor can cause enough alcohol intoxication for some people to lose their memory or “blackout.”

Most peoples’ alcohol metabolism is relatively similar, but your tolerance makes it hard to predict your level of alcohol intoxication.

People with bloodstream alcohol levels of .08 or above are legally drunk in any state in the country. Such people accounted for 28% of all traffic fatalities in the nation in 2016 (the most recent national data), translating into one drunk-driving death every 50 minutes.

What’s the Difference Between Misdemeanor DUI and Felony DUI?

Driving while intoxicated and driving under the influence aren’t the same thing, but they’re both considered serious offenses. In some jurisdictions, they may be synonyms for the same offense, or they might be two different charges with one more severe than the other.

However, there’s a general difference between a misdemeanor and a felony. In simple terms, a misdemeanor, while not a positive thing to gain, carries less jail time and more minor fines than a felony charge.

Whether driving under the influence is a felony offense depends on the state where a DUI occurs. There are states, such as California and Colorado, where the charge is a misdemeanor. On the other hand, states such as Alabama and Nevada count it as a felony. It also differs depending on whether the motorist had previous infractions or previous convictions.

The most common DUI/DWI charge is a misdemeanor. A misdemeanor is a criminal offense, but the maximum sentence is one year in jail. The judge usually imposes a fine or probation sentence instead of a state prison sentence.

If you’ve been charged with driving under the influence or driving while intoxicated, your case could become a felony. A second offense may be classified as a felony, as well as several other charges.

When you’re charged with a DWI or DUI, your driver’s license may be suspended for anywhere from six months to more than two years.

Many states also have additional charges for accidents with injuries. While a simple DUI or DWI may lead to a misdemeanor, it can become much more serious if someone gets hurt. Depending on state laws, there may be a special felony charge or simply an enhancement for causing injury while driving under the influence.

Because of the varying elements of DUI and DWI cases, it’s essential to speak to a lawyer. Even if you believe you were driving drunk, each charge requires the prosecution to prove that you knowingly drove drunk beyond a reasonable doubt.

In some cases, it may be possible to plead guilty to lesser charges, such as reckless driving instead of vehicular homicide instead.

Even low BAC levels in your blood stream may result in a DUI charge, and it only takes one drunk driving incident to alter your life radically. Don’t become another statistic — if you’re planning to drive, stick to the soft drinks.

Along with defensive driving habits from DriveSafe Online, staying DUI-free helps you maintain your safety and keeps your insurance premiums low.